Drinking games are pretty much commonplace when it comes to parties. They help elevate the occasion from a simple gathering to something much more fun and exciting. Most people would be familiar with the classics, such as Beer Pong, but there have been many new additions to the house party game list since then. Uno? Jenga? While drinking? Sounds more fun than you think!

Let us help light up your next party with these game ideas, whether it be drinking games for two or with your friends.

For the most part, the point of drinking games is to get people just a bit more drunk. That said, card games are a great prelude before moving to the more challenging games. They’re also a fun alternative if you don’t have that much space where you’re hosting the party. Here are some exciting options to choose from: 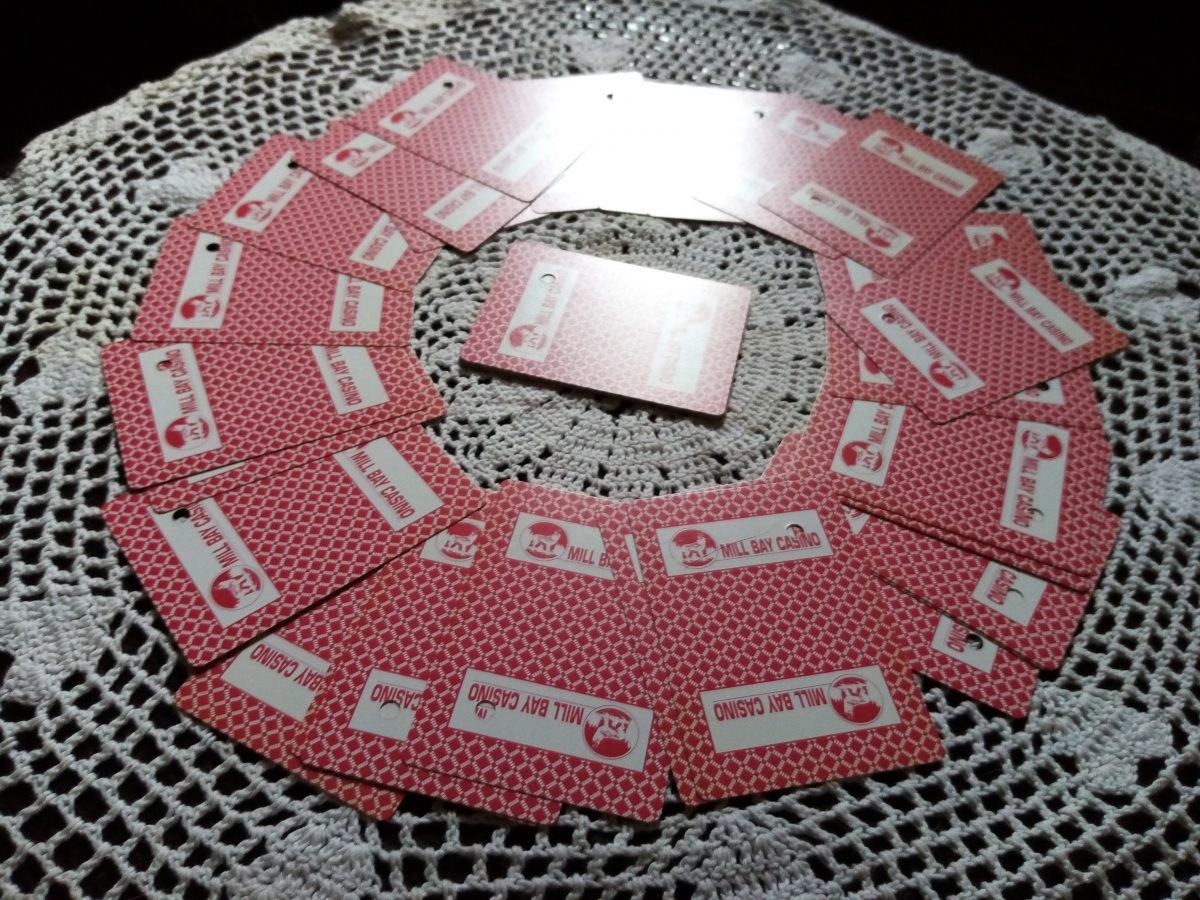 Because of the level of uncertainty, and its ominous name, this is one of the most fun games groups can play during parties.

When it comes to drinking games with cards, this one requires a bit more strategy, which adds a degree of thrill for those playing.

This one is based purely on luck, which makes it a more relaxed house party game.

This is one of the most fun drinking games for groups. Just make sure no one needs to drive home because everyone will inevitably get drunk! 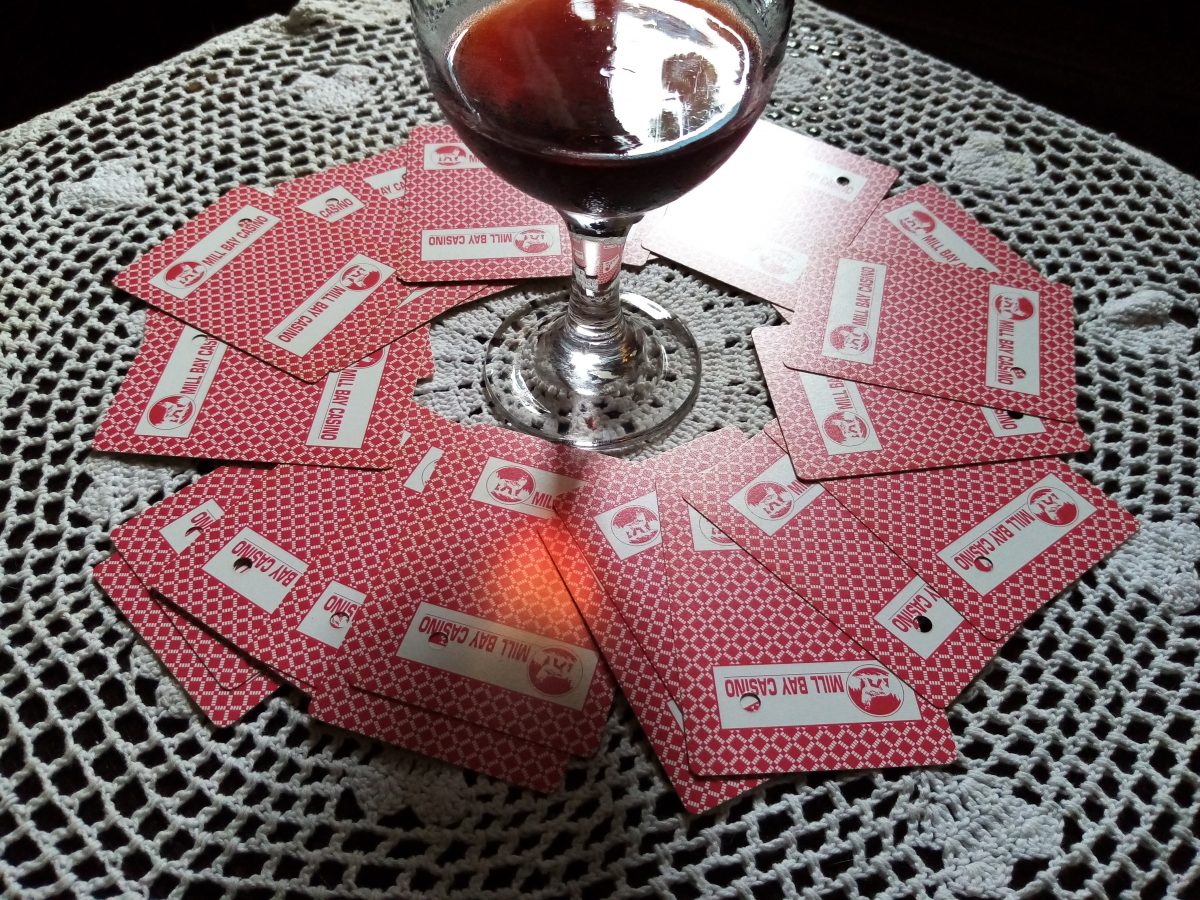 Most people are still unsure what this house party game is, so let us break it down for you. You might want to print this out, especially if your guests are still unfamiliar with it.

The Ring of Fire rules are as follows:

This is one of those drinking games where everyone will inevitably become very drunk. However, do practice moderation and drink responsibly!

Staying in with your partner or your roommate? Here are some game ideas you can try out!

The added risk of embarrassing oneself on social media actually makes this one of the best drinking games.

In most cases, the best drinking games are the simple and straightforward ones. That is just the case with this boozy twist on the classic Battleship game.

Drunk Jenga, anyone? This game is already difficult enough when sober, so can you imagine how complicated (and funnier) it’ll be when you add some liquor into the mix? Try this as your next house party game.

Each time the game ends, you can switch things up by writing down new rules or dares. Because of its simplicity, it is often used for bachelorette drinking games as well! Just add dares and questions related to the bride, and everyone is sure to have a good time.

Among the different drinking games on our list, cup pong is among the most challenging—but it is also one of the most fun.

Looking for fun college games? Don’t miss out on this one. You can always liven it up by tweaking it and adding twists to make it more challenging for every player. It is one of the best drinking games for any occasion!

Most of us are familiar with movie drinking games, where participants have to take a shot whenever something happens. But why settle for less, when you have The Office episodes to enjoy your drink with? These are great for groups, as drinking games for two, or as a solo thing if that’s more your speed. Consider this one a classic!

Add your own rules or change them up to fit your preferences. The best bit about The Office drinking games is that you can make them completely your own.

These games come in a variety of forms. There are card games and dice drinking games to choose from. Here are some that will liven up any party!

These are simple game ideas that are actually really fun once you give them a try! It is best for group gatherings, too.

Board games are fun by themselves, but they can make for the most fun games if you add a bit of alcohol. If you’re not keen on learning new drinking games, why not go for what’s tried and true? Here are some of our favorites.

Dice drinking games are more fun because of the added uncertainty. You can add more twists to this game by including penalties, aside from simply drinking!

Want to add your twist? Include consequences in some of the squares. This way, not only will the other player have to drink, they also have to do the action written on it!

This is one of the easiest drinking board games. The game itself can be easily purchased online.

Drinking games can be as fun and creative as you make them! You can put your own spin on classics or turn your regular games into drinking ones, with just a few tweaks. Just make sure you practice moderation when drinking and never allow your friends to drive themselves home after!

Have a fun and safe game night! 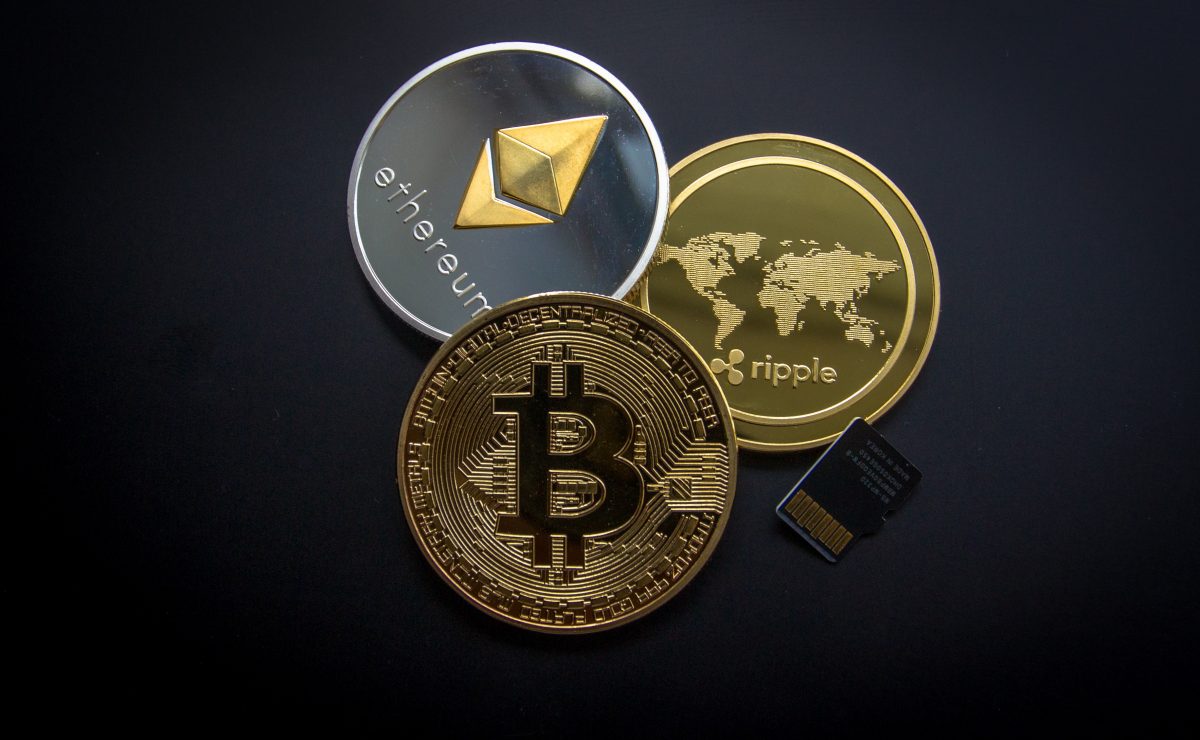 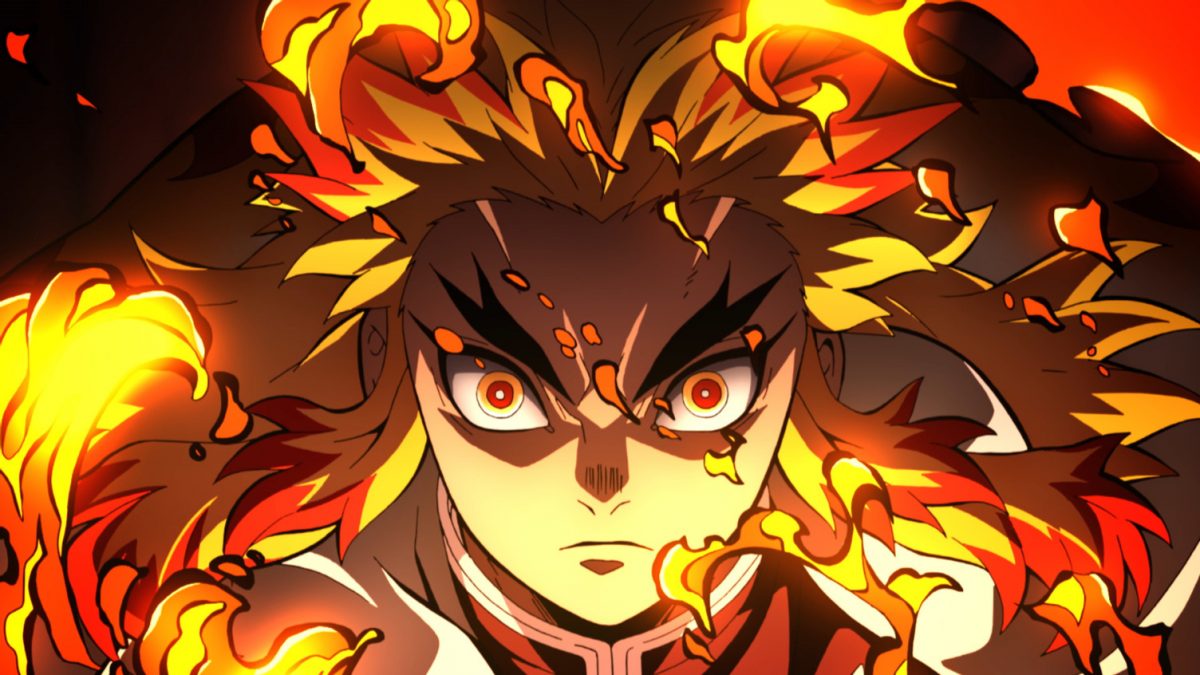 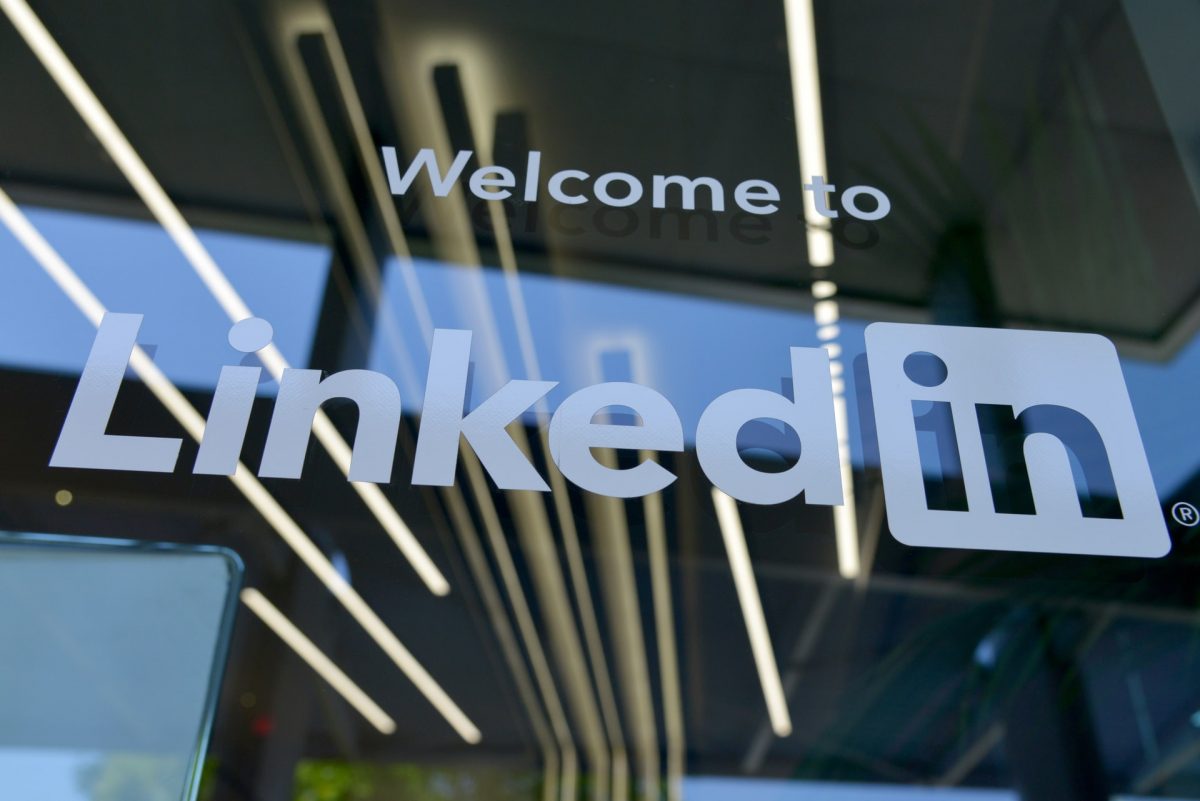 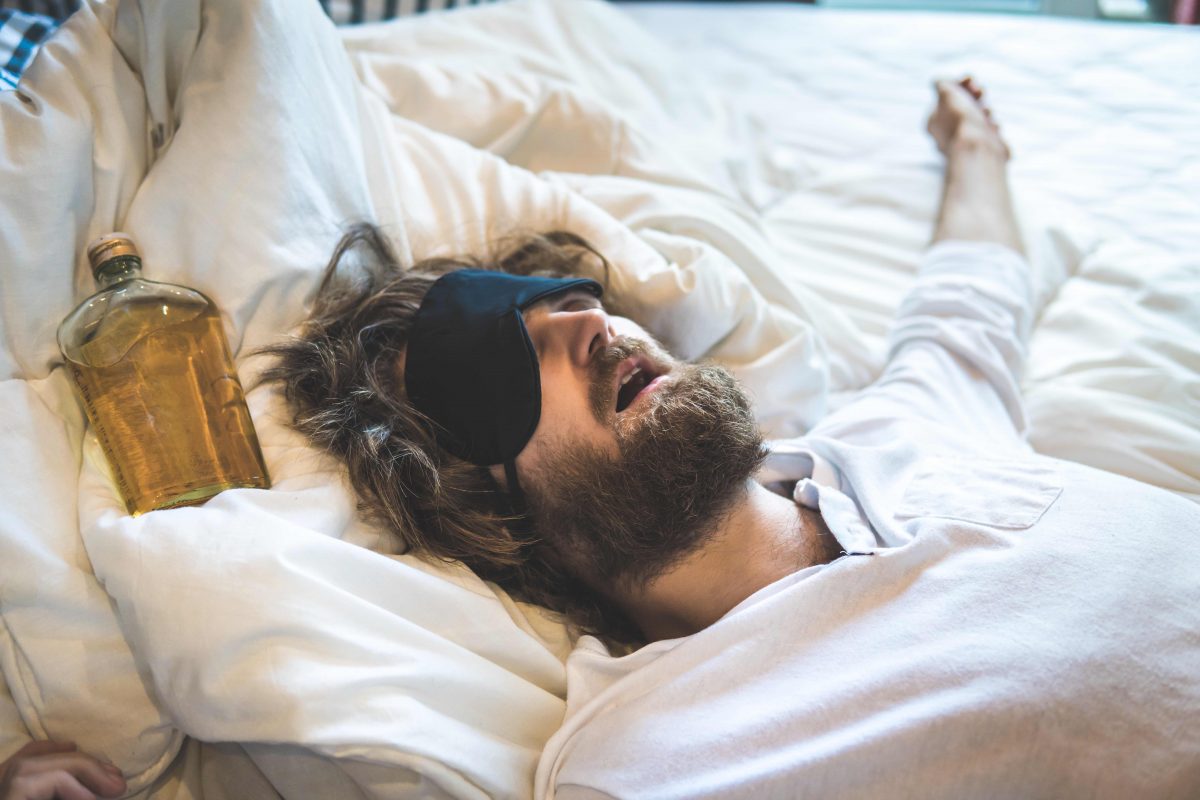 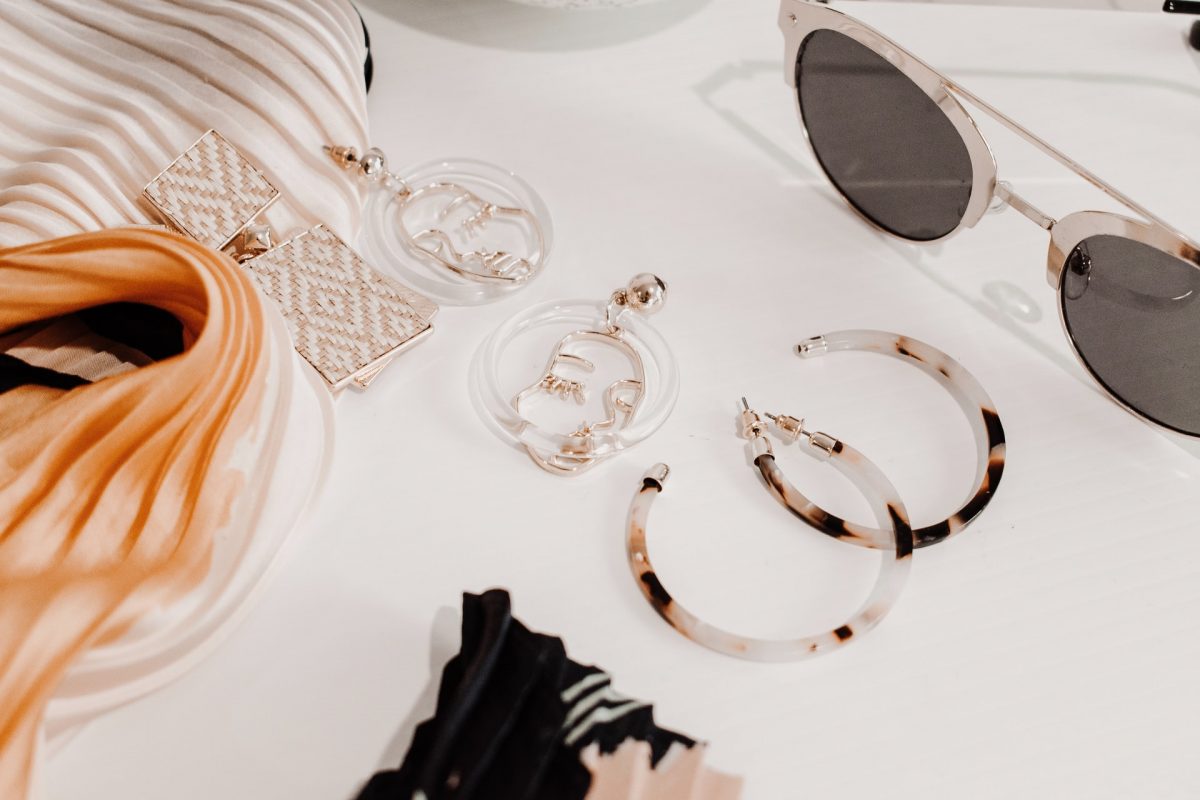 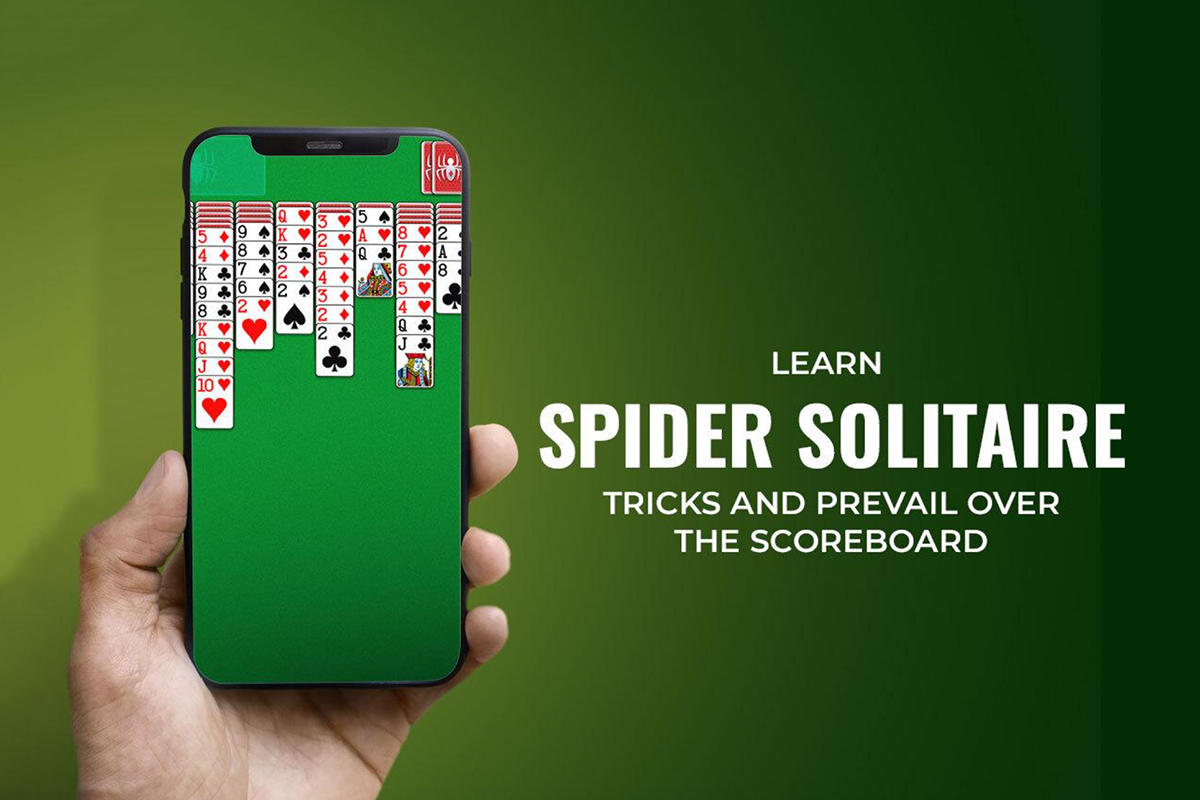