Mobile gaming may have a mixed reputation among competitive gamers. However, that doesn’t mean you can’t enjoy the thrilling victories and tense close calls associated with its non-mobile counterparts. In fact, mobile gaming means you can access all those thrills on the go. What’s more, some of competitive gaming’s best titles are even available on mobile!

Here are seven of the best competitive mobile games which you can download today.

This game needs no introduction. Its competitive, yet accessible, battle-royale combat, enthralling building mechanics, and countless celebrity performances mark it as a cornerstone of contemporary gaming culture (whether you like it or not!).

After its runaway success in 2017, Epic Games quickly ported Fortnite to mobile in 2018. However, it’s worth noting that playing on mobile can be slightly more difficult. This is because PC and Console players have slightly more streamlined (and reliable) systems for making twitch movements and clutch plays.

Can you believe Blizzard’s iconic deck builder was once restricted to PC/Mac… Well, kinda. Blizzard clearly knew how important it would be to bring the game to mobile audiences resulting in Hearthstone releasing to mobile only one month after the game debuted.

Being a deck-builder, Hearthstone is the perfect competitive game for touchscreen displays. Not only do you not have a disadvantage like many mobile shooters, but the game in fact makes far more sense when played with a touchscreen!

Thus, if you’re into deck builders there’s only one app, you’ll need to download…

Taking much of its gameplay and design language from the runaway success of Riot’s League of Legends, Mobile Legends got itself in hot water with lawsuits from Riot games… But with all that behind them, Mobile Legends has been able to flourish into one of the best Mobile MOBAs out there.

Just like other MOBAs, you’ll pick a hero and work with your team to achieve a given objective (which changes depending on the map). Mobile Legends is a heavily tactical game, which gives you plenty of different playstyles to explore through the game’s plethora of heroes.

A classic of mobile gaming, Clash of Clans is perhaps one of the original competitive mobile games—and for good reason. The free-to-play strategy game places you in the shoes of a village chief. You are then tasked with building your own village using materials plundered from other players’ villages.

The catch? The world is persistent. Meaning the damage, you do to other players’ villages can be a real setback… Not only that but other players will plunder your village too! You can also join or create clans, of up to 50 players, to participate in bigger battles like Clan Wars.

If it’s your first time in the world of Clash of Clans you might want to give yourself a head start by purchasing a beefed-up CoC account so you stand a chance against long-term players! It’s an addictive never-ending game of push and pull. Certainly, one for lovers of strategy games.

Everyone’s heard of League of Legends—it’s a classic! Because of its incredible success, Riot Games created a modified version of its core game for mobile and named it League of Legends: Wild Rift.

It holds the exact same DNA as the core game, it’s a competitive MOBA, but matches actually unfold much faster than the PC version! This is because maps are smaller and respawns are shorter. Furthermore, gold gain and regeneration are much faster. As such, matches last around 15 minutes, as opposed to PC’s 45 minutes. If you’re looking for a quickfire version of League to play on the fly, this one’s for you.

Sitting at the top of the mobile esports ladder, PUBG is one of the most loved competitive games for mobile. This is because, unlike Fortnite, PUBG Mobile players don’t have so many disadvantages compared to the PC gamers they’re pitted against. Many players actually prefer PUBG Mobile, lording it as a “PUBG Lite” by removing some of the PC version’s more cumbersome, hardcore features. PUBG Mobile is an excellent battle royale to play on the go.

A spinoff from Clash of Clans, Clash Royale blends the DNA of its ancestor with MOBA games like League of Legends.
In Clash Royale you engage in tense 1v1 or 2v2 matches where you must destroy the opponent’s towers or eliminate their king while defending your own. It utilizes a card-based format, spawning in troops, buildings, and spells through a “hand” of cards at your disposal. It’s addictive, tense, and highly competitive, and is totally playable whether you like Clash of Clans or not! 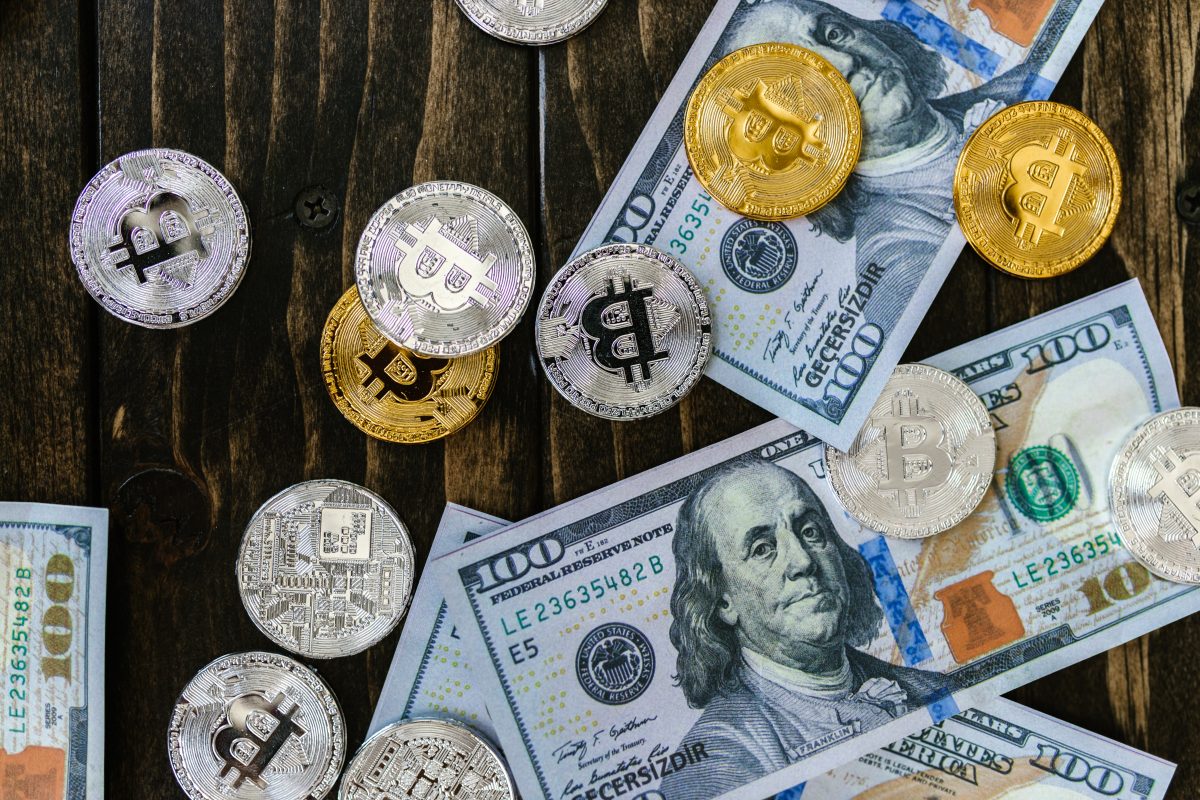 How Will Blockchain Tech Affect The Financial Services Sector? 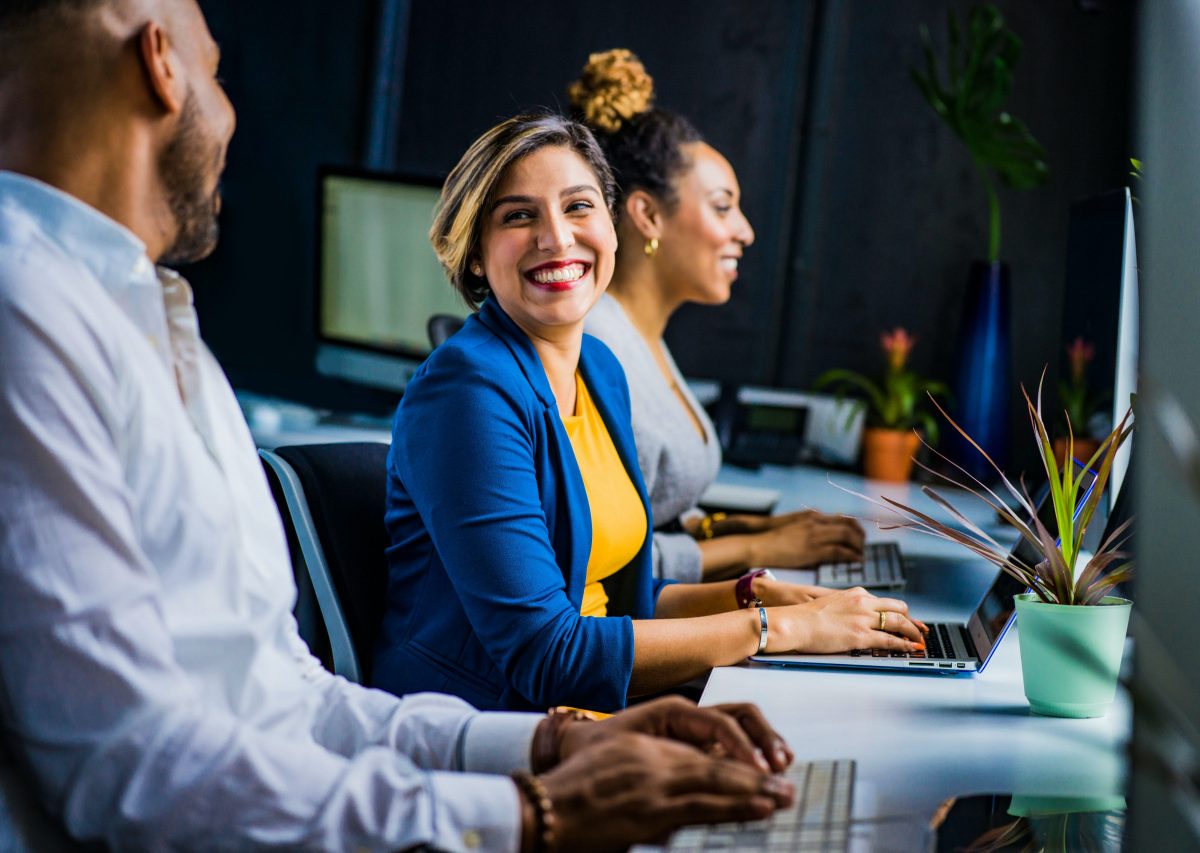 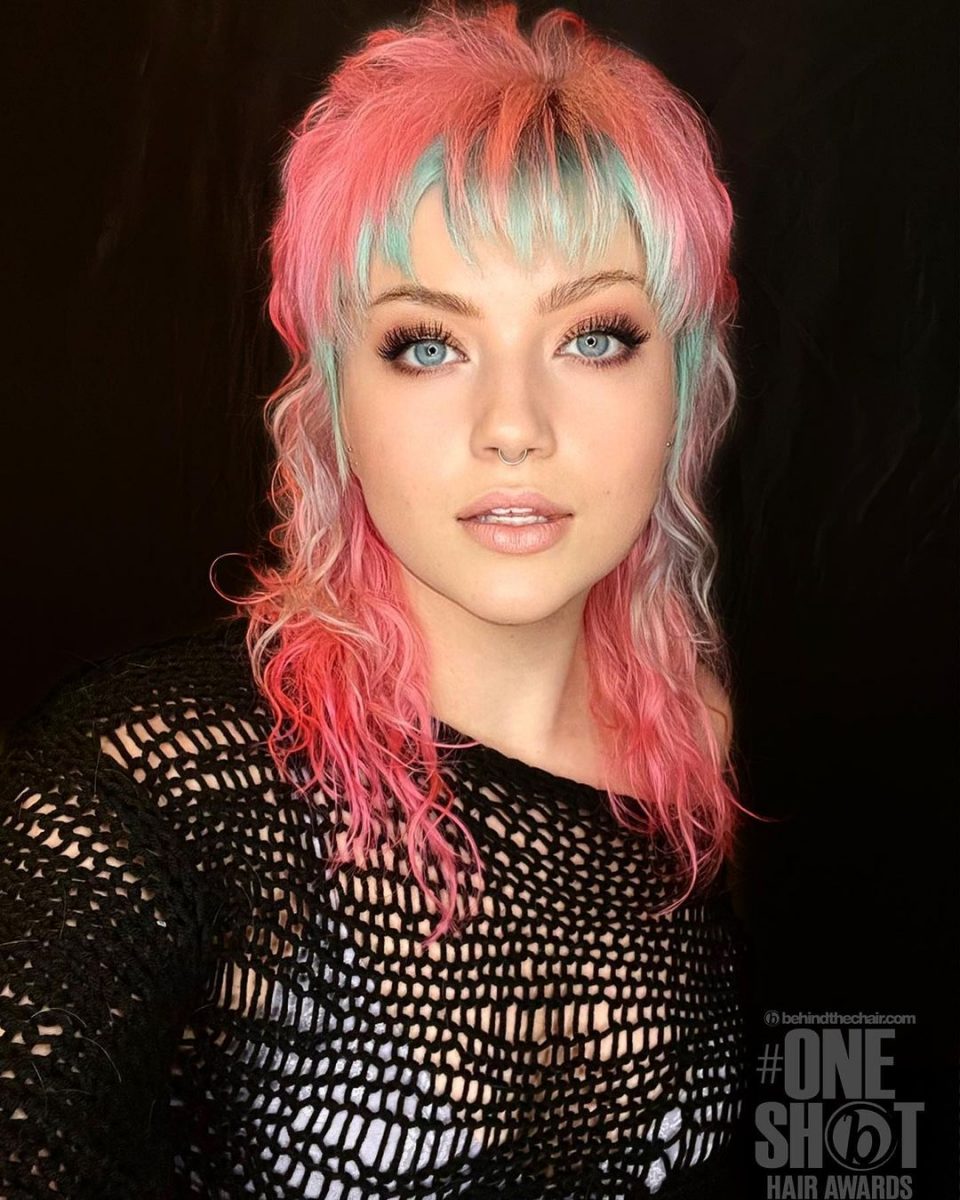 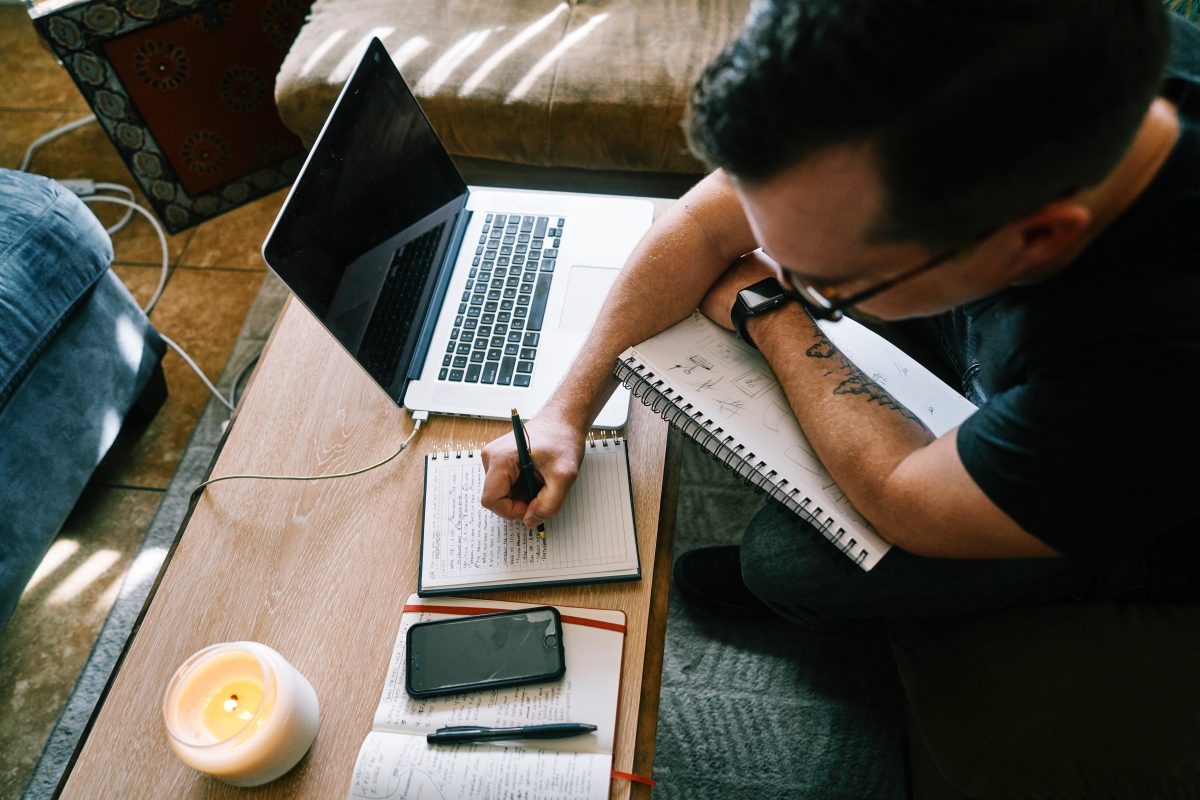 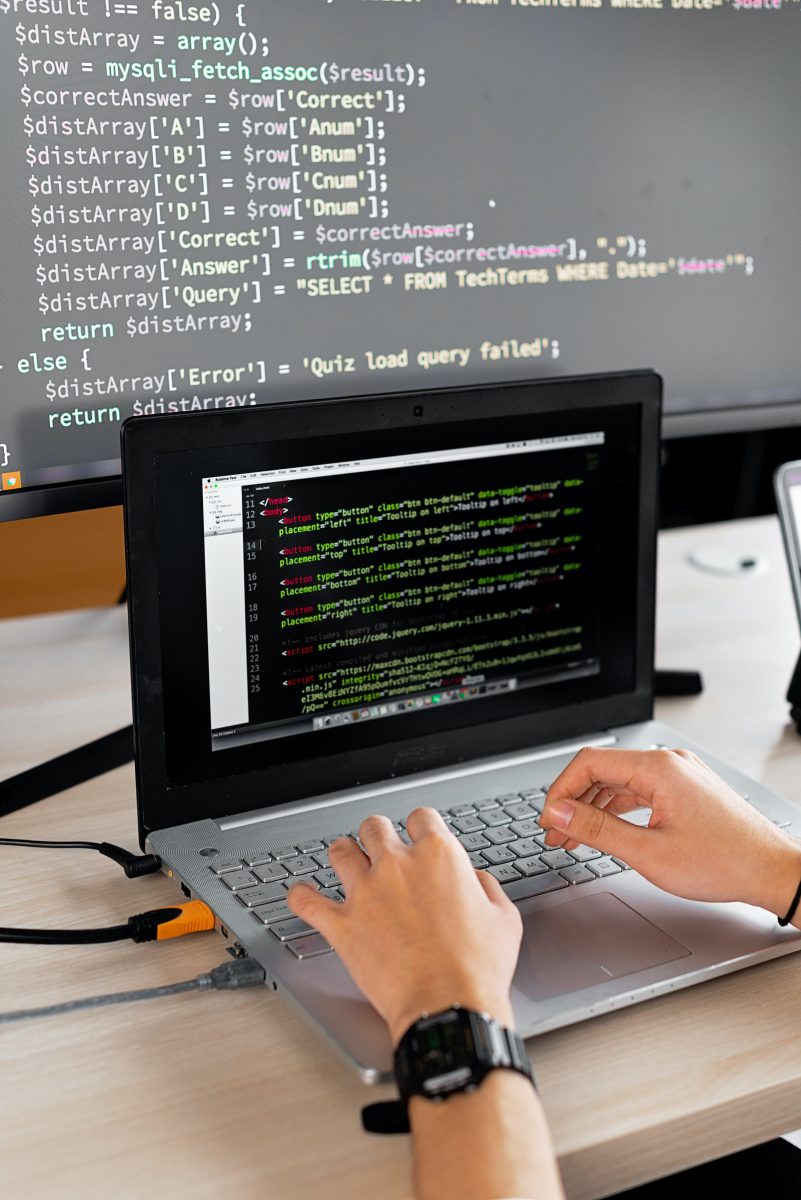 Why is Low Code the Future of App Development? 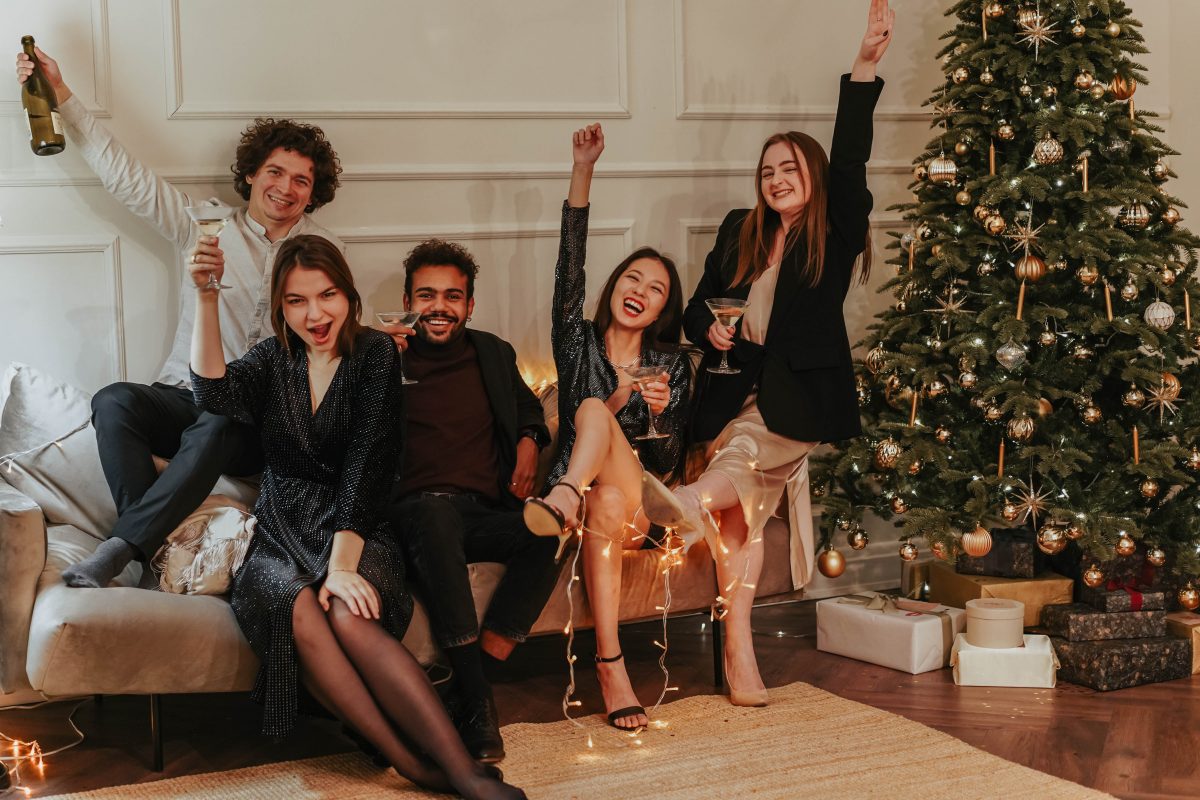